I’ll be teaching 11.523: Fundamentals of Spatial Database Management this spring at MIT DUSP. It is an ‘H3’ class, meaning it takes place in the first half of the semester, ending in the first week of April. Course description follows:

Advances in urban science, the rise of ‘big data’, the drive to build smarter cities, and the widespread embrace of the open data movement are coalescing into new opportunities for planners to develop varied representations of urban environments requiring large quantities of data. Even as these contemporary discourses and innovations proceed apace, urban archives are richer and more available than ever before. This poses challenges to planning, as a community of practice: to be more contextual, even as naive empiricism becomes ever-more-tempting; to be more historical, even as the present demands ever more of our attention. Technically, it also implies that planners will benefit from a familiarity with formal spatial databases and query languages, including SQL.

Data produced and distributed in a vacuum is worthless, and worse: it might lead us to think that evidence can be divorced from its place and context. As such, we will strive to produce contextually-rich and historically-situated datasets that are responsive to the needs of local stakeholders. We will be working with the Leventhal Map & Education Center at the Boston Public Library to create historical GIS models of Boston-area maps–including recently digitized materials produced by the Boston Redevelopment Authority during and after the height of urban renewal–and investigate the provenance of those same data sources. 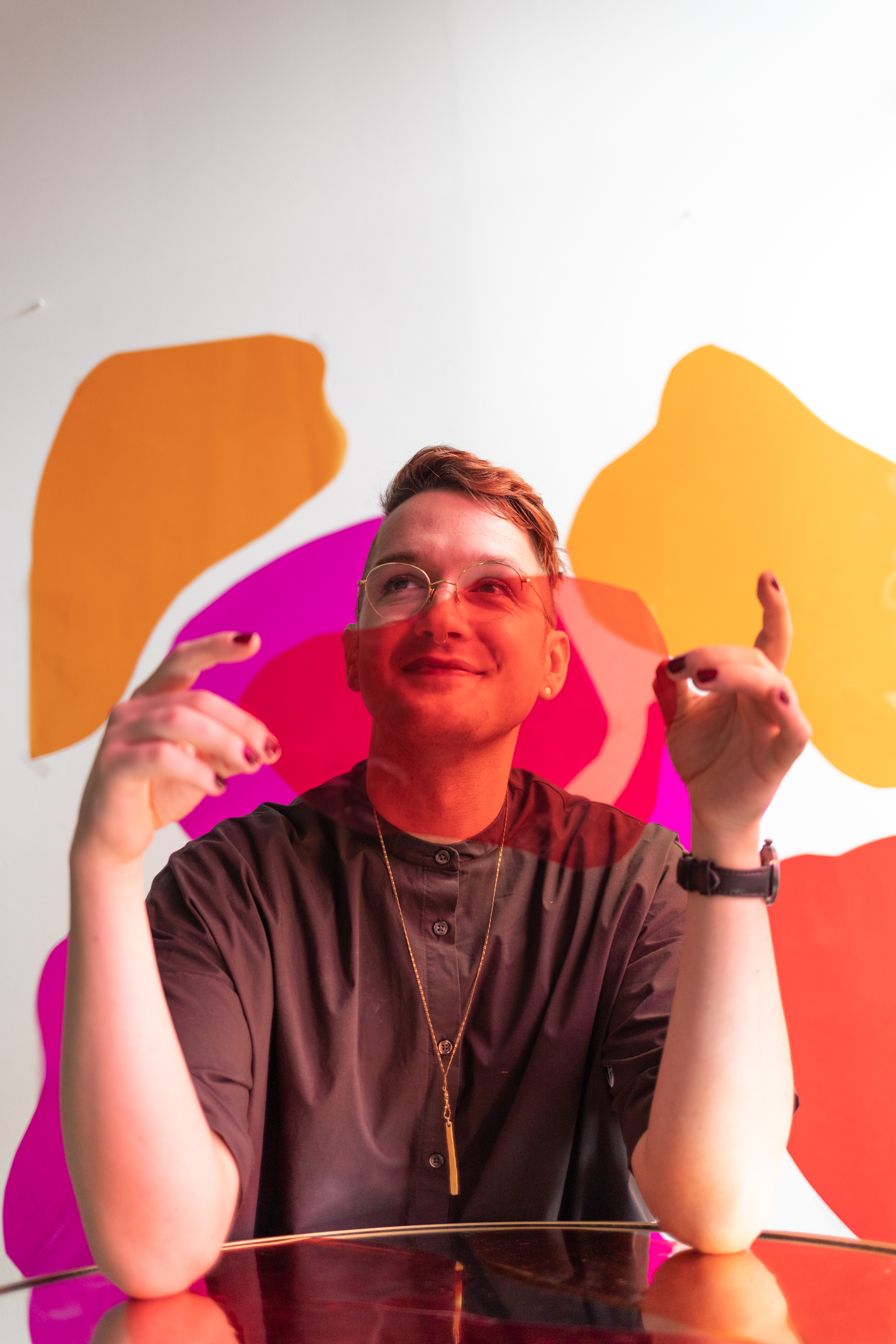